Our Story
Every story begins somewhere, ours began in Santa Clarita, CA. 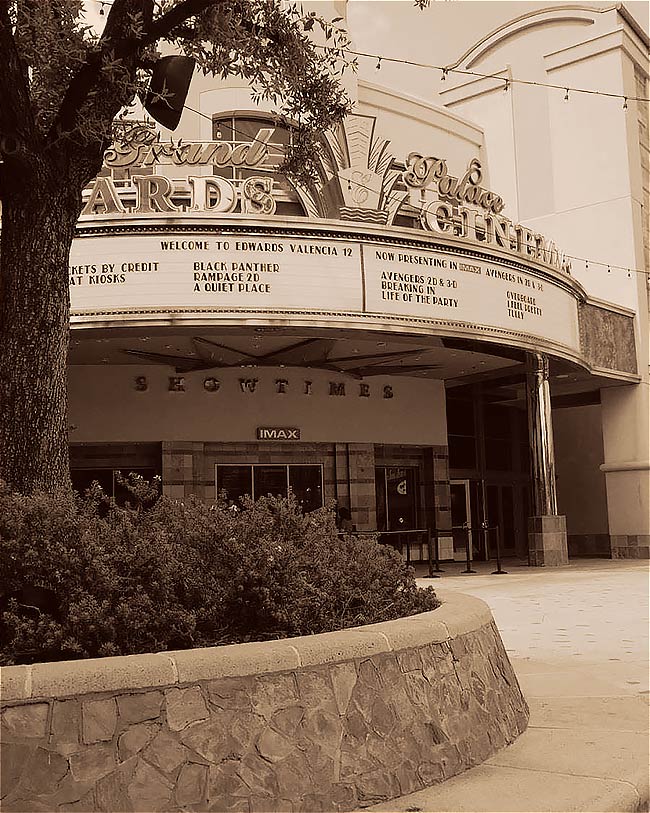 How it all started

In 2004 we began our Living Beyond Ourselves campaign to build a permanent church home. By 2005 we were able to purchase land on the corner of Newhall Ranch Road and Grandview, which began an 18-month construction process. Due to the blessings of the Lord, we outgrew our space in the movie theater and in 2007 we relocated to West Ranch High School where we had room to grow.

By April of 2010, construction was completed on our new building. With an environmentally-conscious facility sporting a 1,200 seat auditorium, creative kids environments and an all donation community coffeehouse, we were ready to reach the Santa Clarita Valley for Christ. On April 11, 2010, we held our first services in the outdoor amphitheater, and on April 18 we moved into the building.

In 2011 we were named the fastest-growing church in America by Outreach magazine. Since that time we have seen tremendous growth and had immediately add a 1,700 square foot addition to accommodate more kids.

Where are we headed?

In 2017, Real Life Church merged with Discovery Church, now our Simi Valley campus. In 2019 our Canyon Country campus launched, followed by our Lancaster campus in 2020. In addition to our physical spaces, we have a robust online community that welcomes viewers from around the country.

We are not done yet!
As part of our 20th anniversary, we launched our 30/30 initiative, which focuses on launching 30 campuses or church plants in California by 2030.