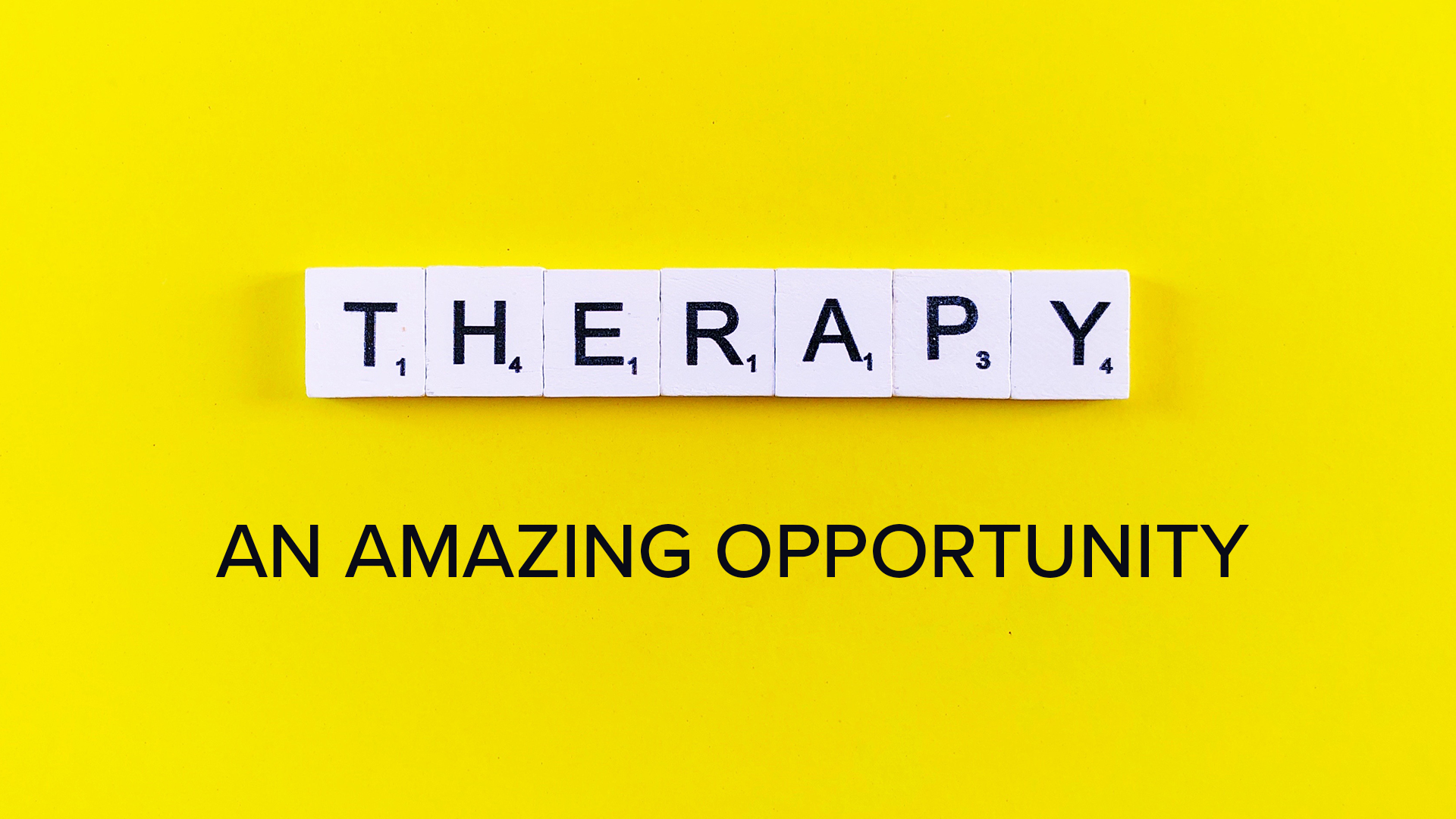 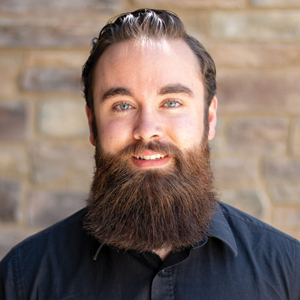 The Story:
“Our minds are always moving in the direction of our strongest thoughts.” Oh, how true I have found that to be. What about you? For me, I used to think you couldn’t control your thoughts. It’s just the way it is. There is no way to control the random, negative experiences (some very traumatic) that pop into our minds. Which ultimately leads to a wrecked day. I also used to think that how I thought about something negative was just “how it was…” Ever been there?

Truthfully, I waited until things got bad, really bad. I knew something had to change, so I sought out a therapist, someone to help me navigate the thoughts. That’s when things started to change. Let me make a plug here: DON’T WAIT till it gets “bad enough.” Like going preventatively to the doctor when something feels “off,” therapy is always a good idea. Our minds are powerful and can take us to places we never dreamed of, for good or bad. And a healthy mind can do wonders for you and me as we move through life.

I sought out a therapist after I had a panic attack shortly after becoming a dad. Months went by, and things began to surface that I didn’t know were there. I would get angry at the drop of a hat. I would become unpredictable in how I would handle an infant’s ups and downs, and it was becoming a problem. My family would be scared for themselves and for me. It was a dark time, and my thoughts would spiral to these couple places each time:

Then when tense situations hit, like my daughter not eating for me (ever). My mind would begin to write these narratives:

Experiencing Freedom:
Dark right? I told you it could get that way! But there’s hope. How do I know? Because I’m living it right now! It didn’t happen overnight. It’s been a process that’s taken a lot of work and will always take work. But here’s the secret sauce: my life is moving in the direction of my strongest thoughts. And therapy helped me see that and break free from thoughts that were keeping my entire life prisoner to where I could never reach my fullest potential (as a dad, pastor, husband, son, and friend). Let me give you just one powerful example that came from my first round of therapy. Yes, my first round. Why? Because I go back regularly!

One narrative I was writing with my mind was that asking for help with Callie (our daughter, who’s amazing, by the way) showed that I was weak and unqualified to be her Daddy. When she didn’t eat, I tried to force the issue instead of calling on Sara or her babysitter to help me out. I thought, “If I can’t even feed my own daughter, I have no right to be her father.” This kind of thinking went on for months. Callie had a milk protein allergy that we didn’t catch until a few months. She only felt safe feeding with Sara. So she had to do every single feeding! It was exhausting for her, and I felt like a failure.

Not only that, but for any issue that came up as an early-on father, I would say that I couldn’t ask for help because that would indicate me being unqualified and letting Sara down. The opposite was true.

So I finally consented to see a therapist. Within three sessions, he helped me rewrite that narrative from “you’re weak when you ask for help” to this “I’m strong enough to ask for help.” Wow, what a change. And it’s true. When my pride was killed and I realized that I’m strong enough to call on my people for help, things began to change. Since then, I’ve hit some walls and went right back to the new thought process of being strong enough to ask for help. My life is moving in the direction of my strongest thoughts. I’m just making sure those thoughts are ones I want my life moving towards. I’m not letting life “happen to me” anymore just because my mind is wandering. I’m taking back control.

How has your journey with therapy been releasing for you as well?