11 This enraged the king of Aram. He summoned his officers and demanded of them, “Tell me! Which of us is on the side of the king of Israel?” 12 “None of us, my lord the king,” said one of his officers, “but Elisha, the prophet who is in Israel, tells the king of Israel the very words you speak in your bedroom.” 13 “Go, find out where he is,” the king ordered, “so I can send men and capture him.” The report came back: “He is in Dothan.” 14 Then he sent horses and chariots and a strong force there. They went by night and surrounded the city. 15 When the servant of the man of God got up and went out early the next morning, an army with horses and chariots had surrounded the city. “Oh no, my lord! What shall we do?” the servant asked. 16 “Don’t be afraid,” the prophet answered. “Those who are with us are more than those who are with them.” 17 And Elisha prayed, “Open his eyes, Lord, so that he may see.” Then the Lord opened the servant’s eyes, and he looked and saw the hills full of horses and chariots of fire all around Elisha. 18 As the enemy came down toward him, Elisha prayed to the Lord, “Strike this army with blindness.” So he struck them with blindness, as Elisha had asked. 19 Elisha told them, “This is not the road and this is not the city. Follow me, and I will lead you to the man you are looking for.” And he led them to Samaria. 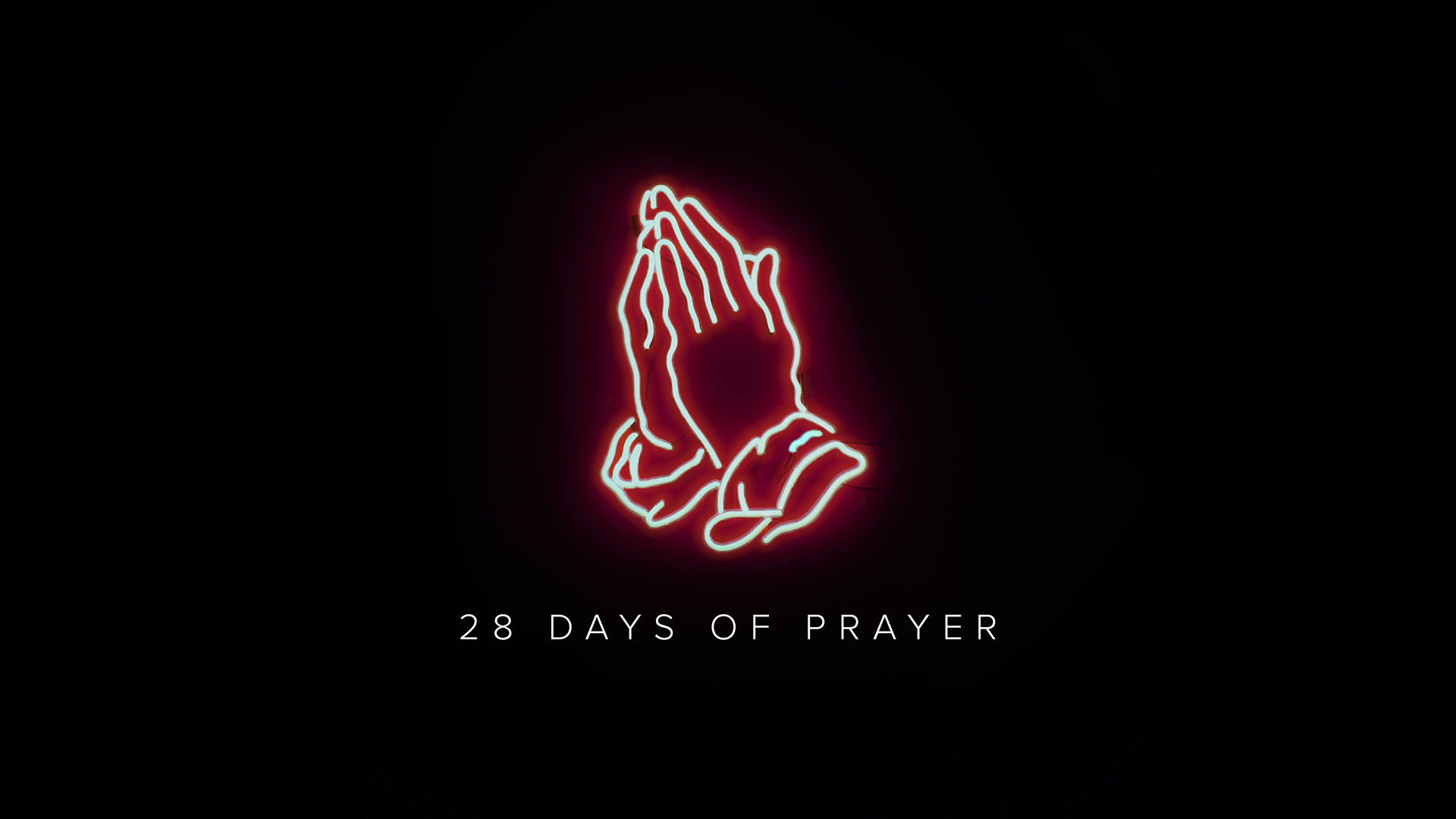 What is God saying to you through the passage today?

Do you ever feel alone when you pray, like your prayers bounce off of the ceiling and head right back to you? In 2 Kings 6 11-19, there is a battle raging between the King of Aram and the King of Israel. Elisha is a prophet of Israel who continues to thwart the plans of the Aramean king by telling the king of Israel everything that the Arameans plan on doing. When we drop into the story, we find ourselves with the prophet Elisha and his servant. The king of Aram sent an army overnight to trap and kill Elisha. Can you imagine being the servant the next morning as he walked outside to see an army encircling his city? He’s freaked out, and rightly so… On the surface, it looks like he and Elisha will be dead before breakfast.

But Elisha knows something about the power of God through prayer. He knows that there are battles happening in the spiritual realm that we can’t see unless we engage with God in prayer, so he asks God to open the eyes of his servant. Lo and behold there’s a heavenly army waiting to respond to Elisha’s prayers.

As we continue our prayer journey, remember that prayer is powerful in unlocking the power of God in our lives and world. Sometimes we see the outward response to our prayers, and sometimes like Elisha and his servant, there is a battle being waged in the unseen world that can only be seen through prayer.

As you pray today, what are the things that seem too big to ask for? Spend time praying that the God who is powerful enough to have armies in the heavenly realms would move powerfully through your prayers.

Spend ten minutes praying through your news feed asking God to work powerfully to bring about his righteousness and justice.